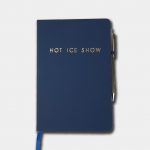 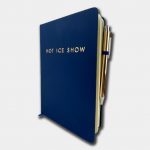 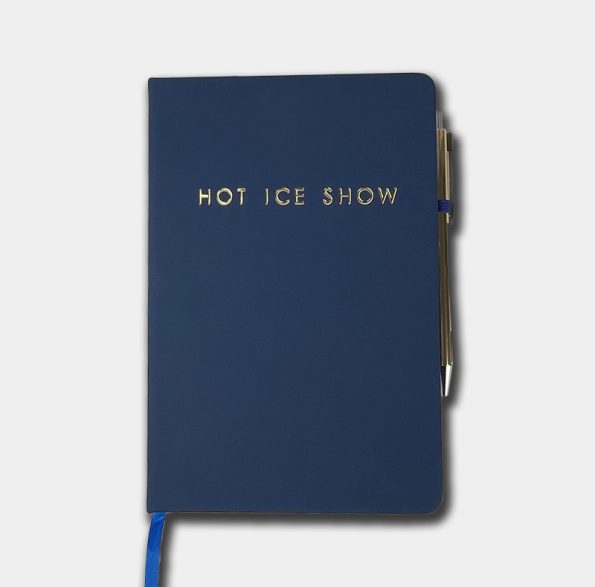 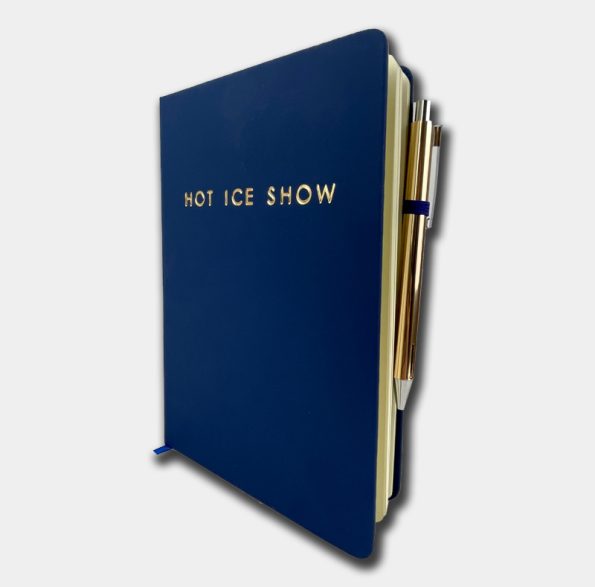 …It’s all in Details

There are no reviews yet. 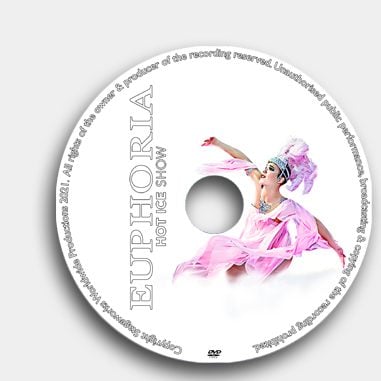 Hot Ice is a dream that is brought to life by the stunning lighting that reflects the mood and magnificence of each scene. The young and dynamic skaters gracefully slide and glide into a world of creative paradise with intricate choreography performed to beautifully written music conceived and inspired by the greatest soundtracks to our lives.

This DVD encapsulates the 2021 performance of Hot Ice: Euphoria 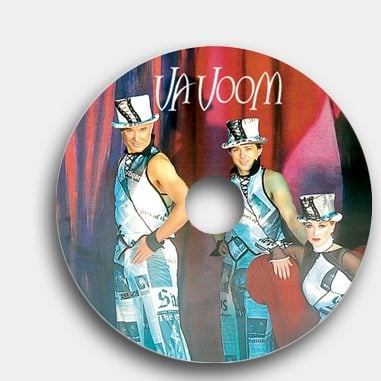 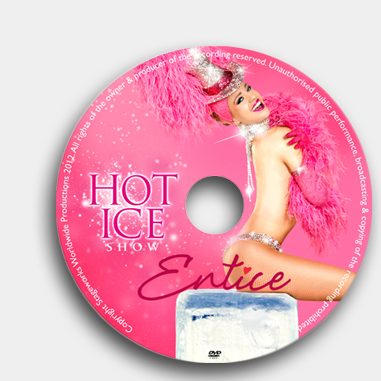 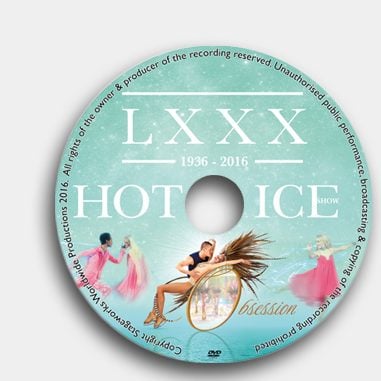 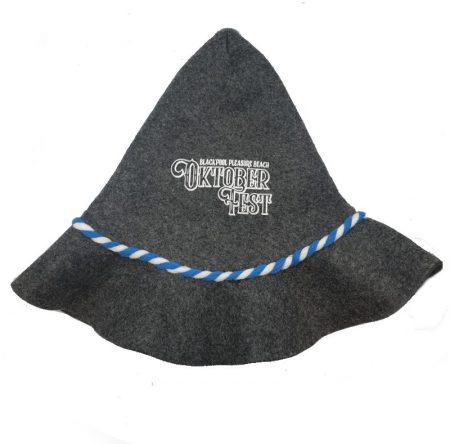 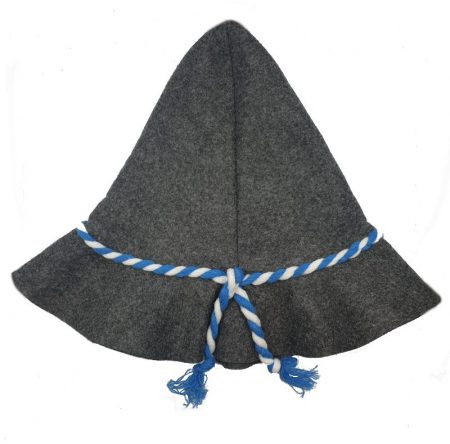 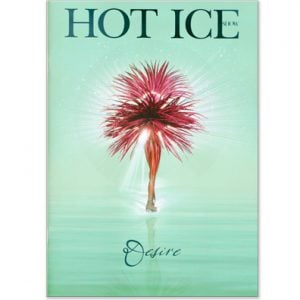 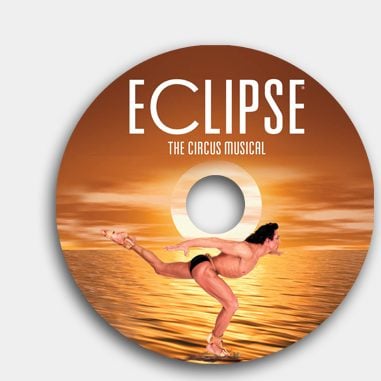 Eclipse is one of a number of high profile shows to appear at Blackpool Pleasure Beach. Eclipse opened on 18th July 1998 alongside Mystique and The Hot Ice Show.

Dubbed a Circus Musical, the show which was hosted in The Globe, featured a number of circus acts and musical numbers.

Juggling trio, ‘Shizzy Mizzy’ were a crowd favourite, with their distinctive make-up. The Star of the show was Vladimir, an aerial artist direct from Las Vegas.

This DVD encapsulates the 2005 performance of Show: Eclipse

Sorry. No results match your search.